Michèle Audette, president of the Native Women’s Association of Canada, was recently in Vancouver addressing the Unifor Canadian Council. ALIVE President, Ernie Crey, and Executive Director, Scott Clark, had the opportunity to meet with Audette to discuss key issues affecting Aboriginal women and urban Aboriginal residents in Vancouver as well as the work of ALIVE and our partners.

Audette has announced that she will be stepping down from the NWAC by the end of the year, as she will be seeking nomination in the Quebec riding of Manicouagan with the Liberal Party. Audette has been outspoken about the need for a national inquiry into missing and murdered Aboriginal women. Her presentation at the Unifor conference can be found here 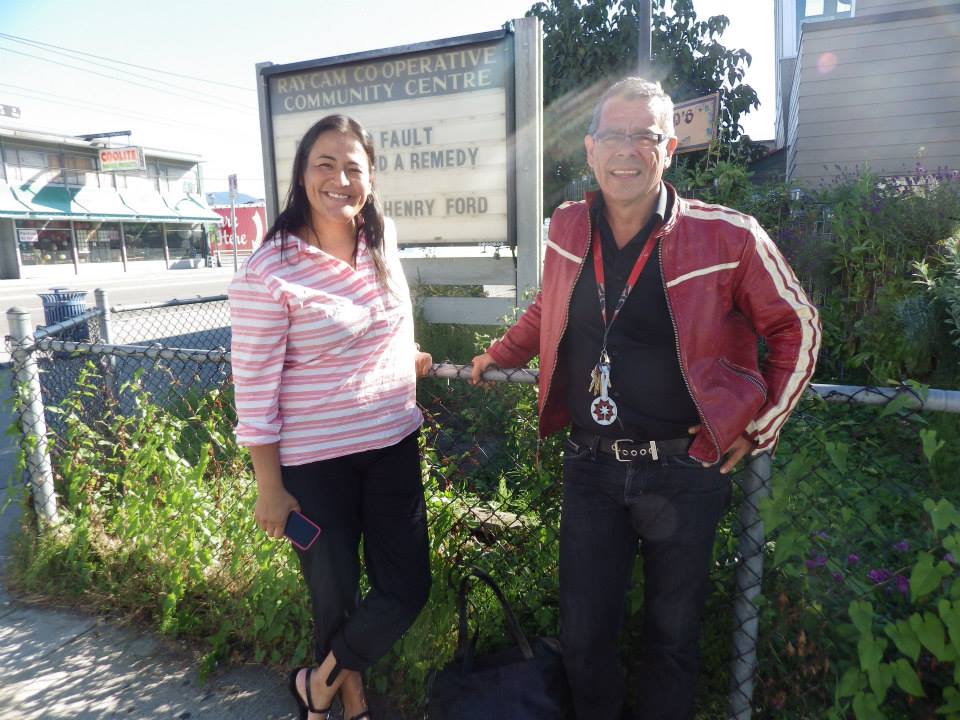 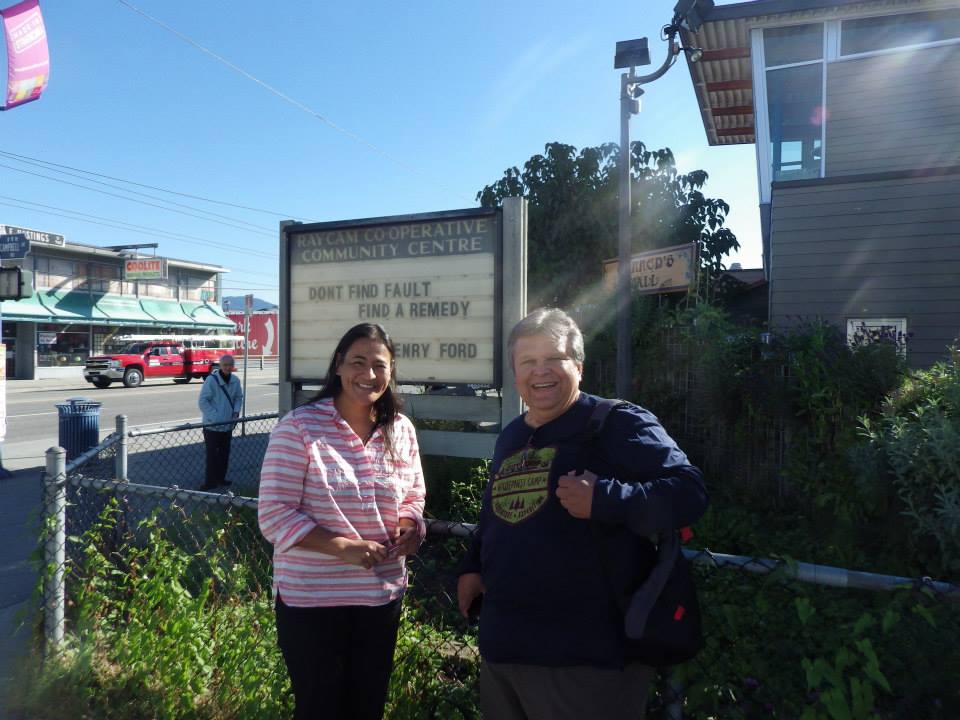