The announcement of the North West Indigenous Council (NWIC) is welcome news for off-reserve Aboriginal communities in BC, including the 40,000 urban Aboriginal people living in Vancouver.

While there are several provincial Aboriginal groups including the First Nations Summit, Union of BC Indian Chiefs and Assembly of First Nations BC regional chief these organizations are dealing primarily with on-reserve issues. 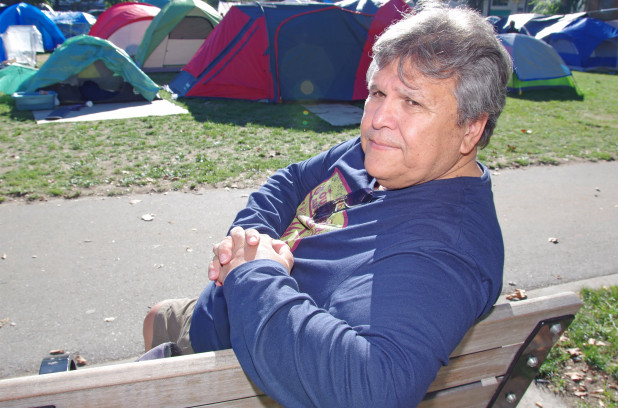 According to NWIC president Ernie Crey (also the president of ALIVE):  “what is really missing and is sorely needed is political advocacy for off reserve people”

The new society will serve as the political voice of BC’s off-reserve Aboriginal population at the municipal, provincial and federal levels of government

The constitution and bylaws and other documents were mailed to B.C. Registry Services on Tuesday